Best of both worlds: ICO & DAICO; Varanida’s proposal for an hybrid model. 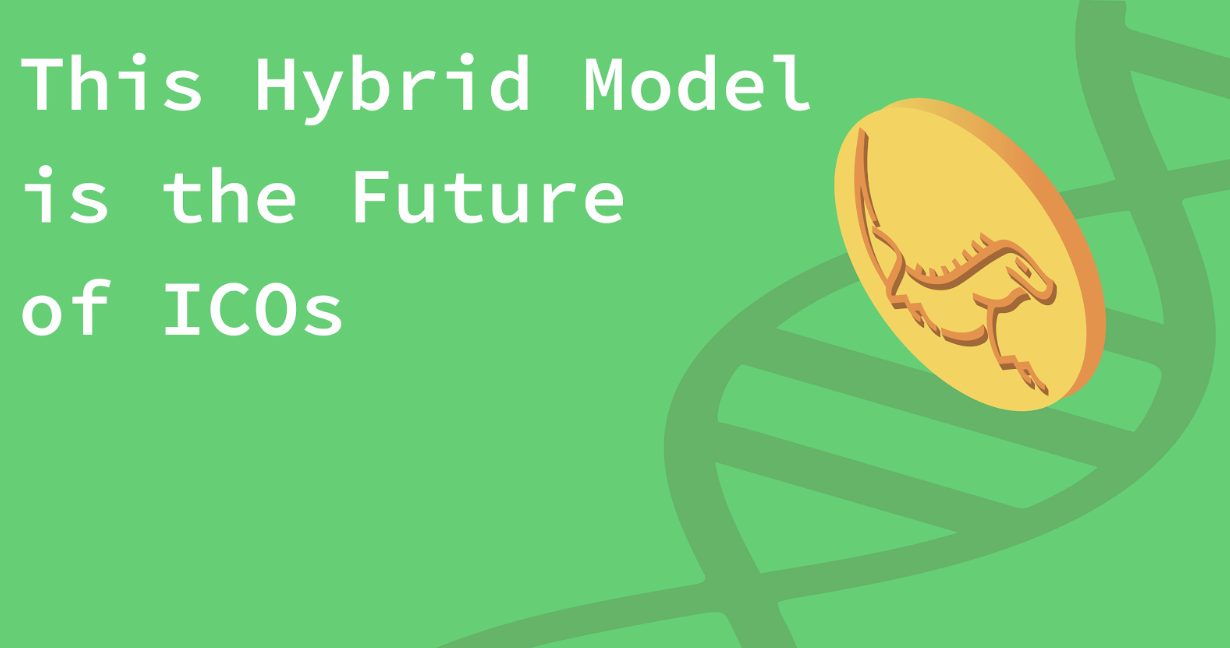 In the fast-moving world of blockchain technology, a year can sometimes feel like a decade. Over the last year, we’ve witnessed blockchain adoption on an international scale, watched cryptocurrency markets rise and fall, and dealt with a major reversal in the ICO crowdfunding landscape.

The graph below shows $USD funding raised by ICOs so far in 2018. A general downward trend is clear, with September standing out as a very difficult month for projects to raise funding.

After January set a record high of more than $1.5 billion in funding, ICOs have struggled to raise additional funds. Many factors are driving this change, including an overall bearish market, projects that are unable to deliver viable products, and teams that struggle to reach pivotal milestones they set on their original roadmaps.

A simple Google Trend search of the term “ICO” really puts this trend into perspective:

In addition, blockchain technologies are so new that most investors are still waiting for the projects they’ve already invested in to deliver on their promises and provide a return on their investment before they can even begin to think about contributing to the next round of projects. Funds that are tied up in existing projects are unavailable for new projects, regardless of how promising those new projects might be.

ICOs typically have multiple rounds of funding, including a private round, a pre-sale round, and a public round. Usually there are benefits for those who participate in the earlier rounds, such as discounts on the tokens they receive.

After the initial token offering is successfully completed, the team has locked in the necessary funding required to develop the project, along with additional funds that the community thinks the project can use, and it’s usually way more money than they have ever had to manage and budget for. Although having too much funding seems like a good problem to have, history has proven that it can be a curse, and it can cause ill-advised spending on non-crucial aspects of the business that put a strain on investor relations.

Unless defined by the project, most ICO investors do not retain any operational or managerial powers over the company. They’re just investing in a concept, and since most projects don’t have an alpha version or a prototype, expectations must be kept pretty low. If investors lose faith in a project, their only option is to sell their tokens and move on, as they have no way to steer the project in a different direction.

Based on our observations, we believe that the conventional ICO model is flawed. We are proposing a new, Hybrid ICO Model that’s based on the DAICO Model, and reduces investor risk while increasing incentives for the team to deliver quality products and solutions on time and on target.

ICO problems and challenges are something the industry has been aware of for a while now, and in January of 2018, during the peak of ICO mania, Ethereum founder Vitalik Buterin proposed an alternative ICO fundraising model called DAICO.

The new structure Buterin proposed incorporates elements of the Decentralized Autonomous Organization (DAO), which defines rules through a smart-contract to give investors more financial control through a voting mechanism called the tap. Through the tap, investors are able to limit a team’s access to capital, or vote to cancel the smart-contract, thus terminating the project and returning the remaining funds to investors.

Although DAICOs are well intentioned — give investors more security in an unregulated market — they are not perfect, and they can strain project developers.

One challenge DAICOs face is that contributors may make premature or emotional decisions based on a token’s price fluctuations, which can lead to unpredictable conditions. It also places a great deal of trust in contributors, asking them to make the right decisions for the long-term benefit of the project, even if that limits short-term gains, while maintaining an active presence within the platform.

Our Proposal: The Hybrid ICO Model

As outlined in our post about revamping the Varanida ICO structure, we began our token sale with a conventional structure, but we felt it was necessary to make some modifications to align with market trends. These changes mean our ICO is similar to the DAICO model, but with some differences that we think are necessary to ensure a successful project.

First, our soft cap — the minimum amount we have determined it will cost to build Varanida — will not be under a DAICO. This gives our team the freedom to manage those funds as needed, without the pressure of indefinite uncertainty.

Second, we will split Round 3 of our token sale into three sub-rounds, each with their own respective milestones. In order to avoid unrealistic expectations, the milestones will be chosen by the community from a set of viable options provided by the Varanida team. This will give us insight into what our community sees as a priority, and what will provide the most value to the ecosystem.

Lastly, rather than giving contributors the ability to arbitrarily vote for a refund, any necessary refunds will be milestone-based. If the Varanida team fails to reach the milestones that the community sets for us, a refund will be initiated automatically.

Once the ICO craze slowed down and sentiment came back down to Earth, many people saw potential flaws in the ICO fundraising model. In response, the DAICO model was proposed and, combined with the self-governing nature of the cryptocurrency market, the evolution of ICOs began.

With our hybrid ICO model, we are continuing that ICO evolution. Just like Varanida’s vision of creating an advertising ecosystem that benefits all parties, we think this hybrid ICO model is the best way to balance the needs of a project’s team, investors, and contributors, and provides benefits to everyone.